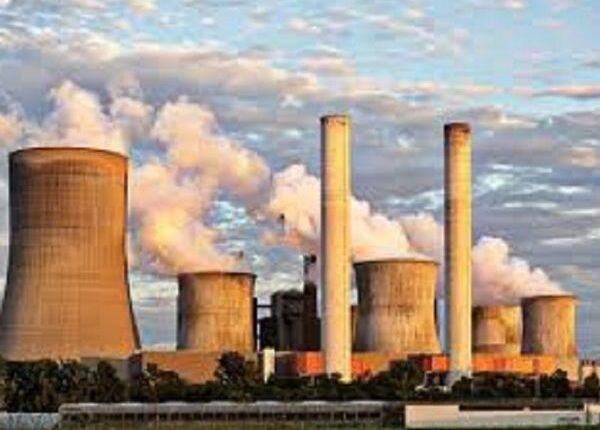 Copenhagen: The world’s first artificial island will be built in the North Sea (located between England and Scotland) in Denmark.

Denmark has decided to build the world’s first artificial island with the aim to provide clean energy. The island will be located in the North Sea (located between England and Scotland).

Reports said the Scandinavian country is the biggest source for oil in all of Europe. The country has promised to stop production of fossil fuels in the next three decades.

Media reports said the unnamed project will be the biggest of its kind in Denmark’s history at a cost of over $33 billion or €28 Billion.

The island will be spread over 23 acres. Dubbed as the “cornerstone of green transition” the power will be generated using wind power farms.

The project is expected to supply power to nearly 3 million European houses. This apart, the energy will also be provided to help shipping, aviation as well as other heavy transport sectors.

The North Sea offers great opportunity for wind energy to be harnessed with winds of up to 28 kmph. The island which will be about 80 kilometres off the coast of Denmark’s western coast may be capable of producing 180 gigawatts of power.

The island which will be fully operational by 2033 will ensure that all coal-powered power plants are shut down.