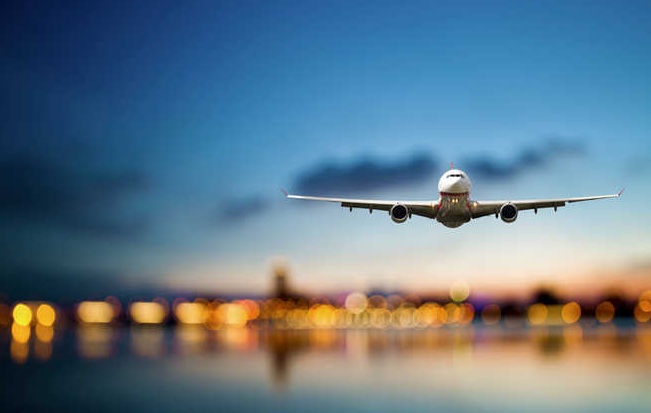 New Delhi: The first flight from the upcoming Noida International Airport is expected to take off by December 2023 or January 2024, a senior government executive said on Sunday.

Also, the resettlement and rehabilitation of over three thousand families who are getting displaced due to the mega greenfield project is likely to be completed by May 2021, Noida International Airport Limited (NIAL) CEO Arun Vir Singh said.

The Noida International Airport will have two runways and a capacity for handling 12 million passengers per annum in the first phase. Eventually, it will have five runways and a passenger capacity of 70 million a year when completed at an estimated cost Rs 29,560 crore in total, according to officials.

Uttar Pradesh Chief Minister Yogi Adityanath had on December 18 approved the name, design and the logo of the airport being built in Jewar area along the Yamuna Expressway in the Gautam Buddh Nagar district.