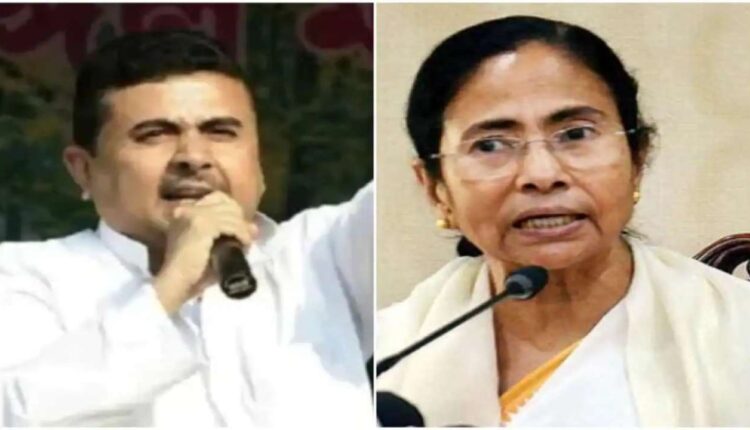 The saffron party on Saturday released its first list of 57 candidates for West Bengal Assembly polls. The  former close aide of Trinamool Congress supremo, Adhikari has been nominated from his home turf of Nandigram, a seat represented by him as TMC MLA in 2016.

Banerjee has confirmed her candidature from Nandigram  while vacating her traditional constituency of Bhowanipore . This is being seen as an open challenge to her protege-turned-rival, observers maintained.

Worthwhile to mention that Adhikari stepped down as Trinamool Congress MLA in December last year, besides giving up his cabinet portfolios in the Mamata Banerjee government.

He later switched over to the BJP at Home Minister Amit Shah’s rally in Midnapore, giving a fillip to the saffron party ahead of Assembly elections in the state.

Adhikari who enjoys a mass base had boasted that he can defeat Banerjee in Nandigram by “at least 50,000 votes”.

Party general secretary Arun Singh said at a press conference that former Indian cricketer Ashoke Dinda and ex-IPS officer Bharati Ghosh are among the BJP candidates. Elections to the 291-member Assembly seats in the state will be held in eight phases, from March 27 to April 29.

The saffron party which has a limited presence in West Bengal made its presence felt in the 2019 general elections winning 18 of the 42 Lok Sabha seats.