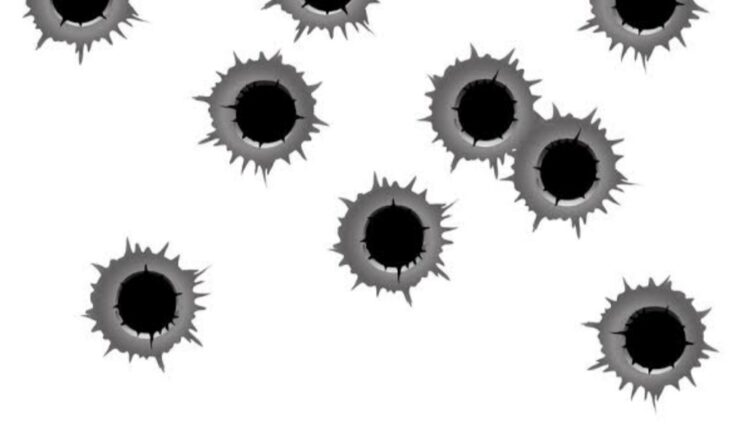 Firing at house of Sarpanch candidate in Deura village

Sambalpur: With the beginning of the Odisha panchayat polls, the house of Sarpanch candidate in Deura village was fired at.

Reportedly, bullet marks were found at the door of his house.

However, no injuries or casualties have been reported till now.

While the exact cause behind the attack remained unknown, it is being suspected that the incident was a fallout of political tussle.