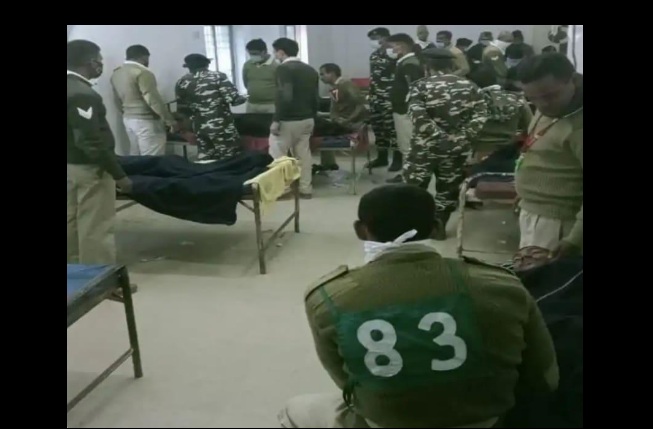 Patna: The three jawans of Sashastra Seema Bal (SSB), who were killed yesterday after a high tension power line fell on them in Bihar’s Supaul district, includes one from Odisha.

According to reports, the Odia jawan has been identifieid as Parsuram Sabar from Kuruguba village of Paralakhemundi in Gajapati district.

The jawans died due to electrocution in SSB 45th Battalion Camp situated in Birpur, Supaul.

As per reports, the ill-fated incident took place when some the SSB personnel were busy in putting up tents when suddenly a high tension power line fell on them. The jawans were undergoing training at the camp.

The injured SSB jawans were rushed to LN Sub-Divisional Hospital, out of which four grievously injured personnel were then referred to Darbhanga Medical College and Hospital (DMCH).

Reports said SSB had earlier called up the electricity department and have asked them to remove the high tension wire passing through the training center but it was not done till date.