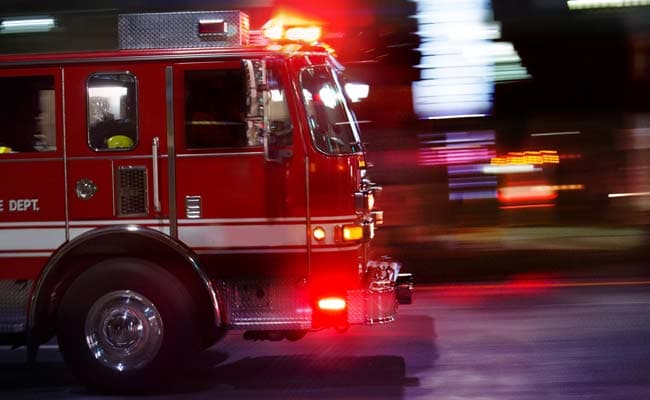 Fire Breaks Out At Remuna Tehsil Office In Balasore

Balasore: A major fire broke out in the computer section of the Remuna Tehsil office in Balasore on Thursday.

Reportedly, electronic equipment, documents, and important data that were stored in the computers are said to have been destroyed due to the blaze.

On being informed, fire services officials rushed to the spot and were able to bring the fire under control.

Though the exact cause behind the fire mishap is yet to ascertained, fire service officials believe a short circuit to have caused the major fire incident.