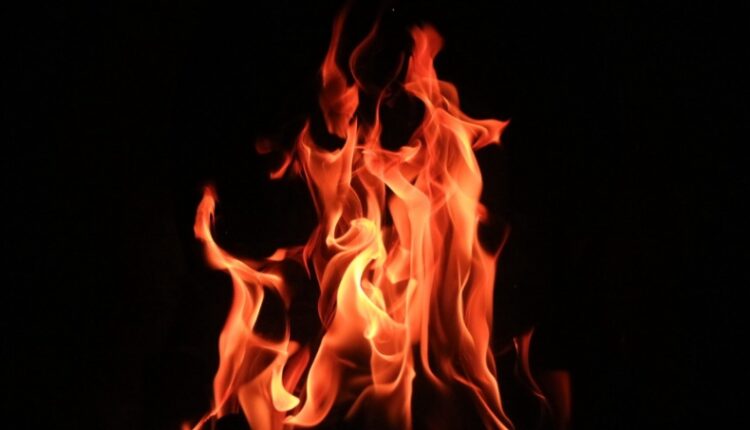 Fire Breaks Out At Pediatric Ward Of Bargarh DHH

Bargarh: A fire broke out at the Bargarh District Headquarters Hospitals here. However, no casualties have been reported from the spot.

According to sources, the fire broke out in the pediatric ward on the top floor of the hospital late on Sunday night. Reportedly, many medicines and other items were burnt to cinders in the blaze.

However, after the fire broke out, the hospital staff immediately alerted the fire department about the same.

Fire tenders rushed to the spot and doused the flames after hours of ordeal.

The cause of the fire was not immediately clear, sources said.