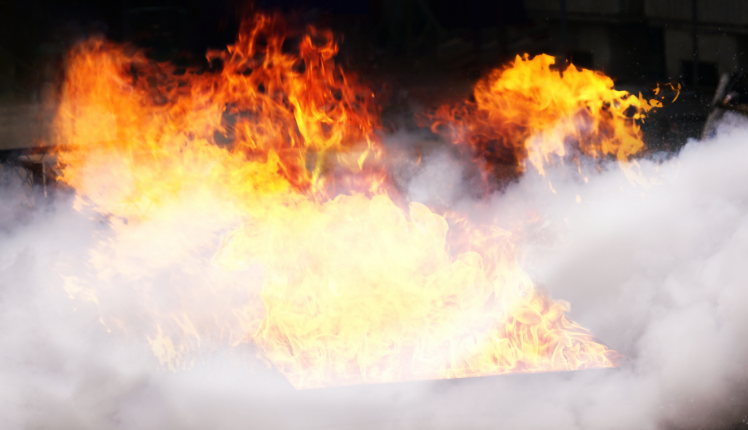 Fire Breaks Out At OSHB Head Office, No Casualty Reported

Bhubaneswar: A minor fire broke out at Odisha State Housing Board (OSHB) head office in the city on Sunday but nobody was injured in the incident.

The fire was caused on the first floor of the building due to a short circuit.

According to eyewitnesses, the fire took place during the morning hours on an off day, when the office was vacant.

Shopkeepers in the area informed the fire service about the matter following which a team rushed and controlled the blaze. The fire caused some damage to the audit and account section of the office.