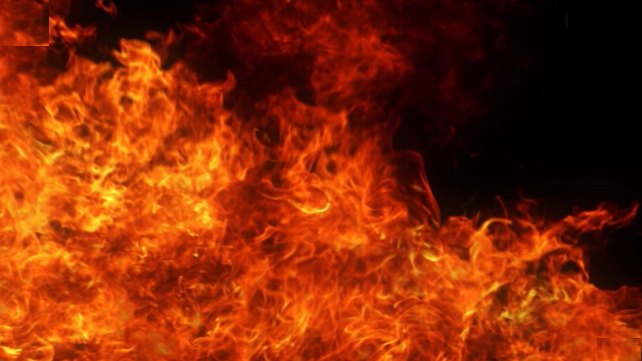 Bhubaneswar: A major fire broke out at a motor parts shop in Mancheswar Industrial Area near Rasulgarh Square in Bhubaneswar on Sunday afternoon.

Reportedly, two fire tenders were pressed into action to douse the flames.

Fortunately, no casualty has been reported. However, motor parts and lubricants worth over lakhs of rupees have gutted in the inferno, said sources.

The actual reason behind the mishap is yet to be ascertained.