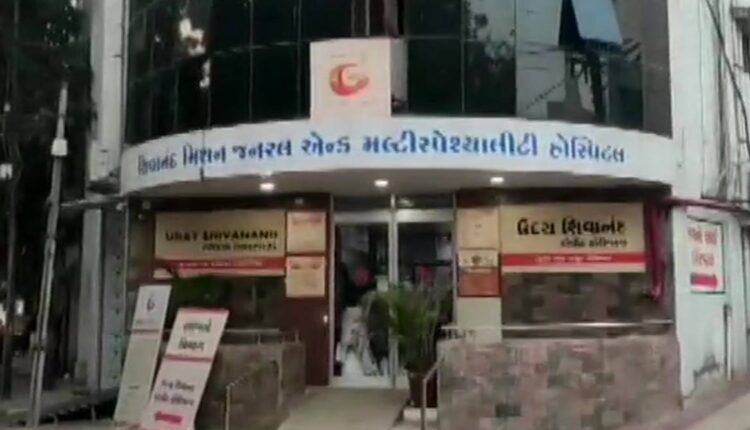 Rajkot: At least five patients were reportedly killed after a fire broke out in the ICU of a designated COVID-19 hospital in Gujarat’s Rajkot in the early hours of Friday.

According to reports, as many as 11 patients were inside the ICU at the time of the incident. While six out of 11 patients in ICU were saved, the other five lost their lives.

Reports further stated that the fire might have broke out due to a short circuit on the second floor of the COVID hospital.

The Rajkot fire department has managed to control the blaze while all patients have been relocated to another hospital.

The exact cause of the fire is yet to be ascertained. Chief Minister Vijay Rupani has ordered a probe into the incident.