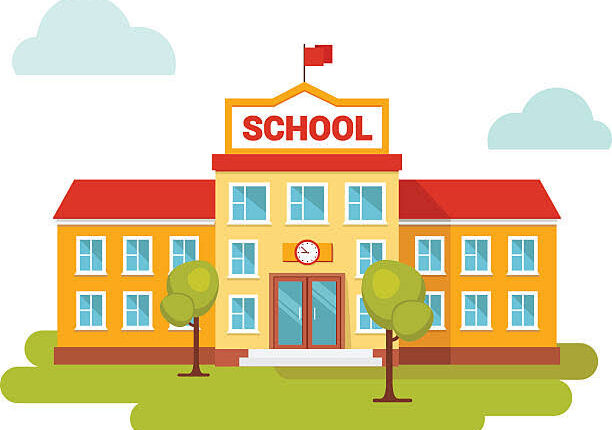 FIR will be lodged against mediapersons for unauthorised entry in school campus: Kankadahad BEO

Dhenkanal: Journalists can no longer enter school premises without permission and ask questions to students. Such a directive has been issued to all the school headmasters by the Kankadahad Block Education Officer (BEO) in Dhenkanal district.

In the letter to the headmasters of UP and primary schools, the BEO wrote, “It is a matter of great regret that some mediaperson entered the classroom and school premises without taking permission from the authority. The media person asking different question to students and teachers with view to humiliate them and some TV channel are airing those videos is not ethical and permissible.”

Similarly, FIR will be lodged against the concerned school headmaster and teacher if there is any deviation in the directive, the letter added.

Curbs on slaughter of animals on Eid in Tripura