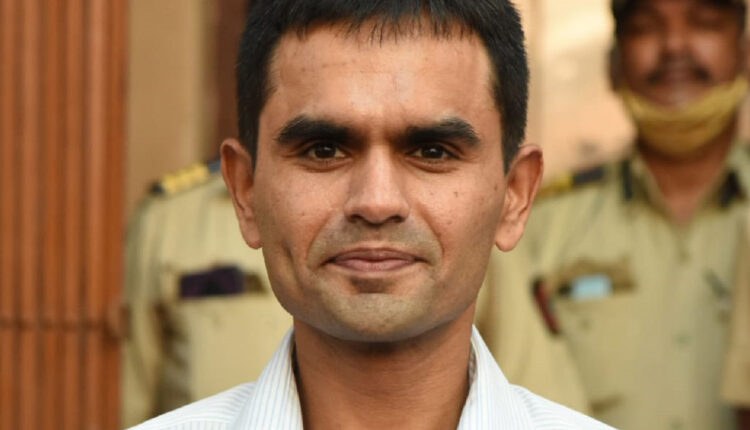 Mumbai: An FIR has been filed against IRS officer Sameer Wankhede for forgery, on a complaint by state excise department, in Kopari police limits, Thane.

As per FIR, Excise department had filed a complaint against Wankhede for obtaining a license for a hotel by willful misrepresentation of his age.

“He was below 18 years of age in 1996-97 and was not eligible to do these agreements but he claimed to be a major on a Stamp paper in his agreement deed for Sadguru Hotel of Thane. “