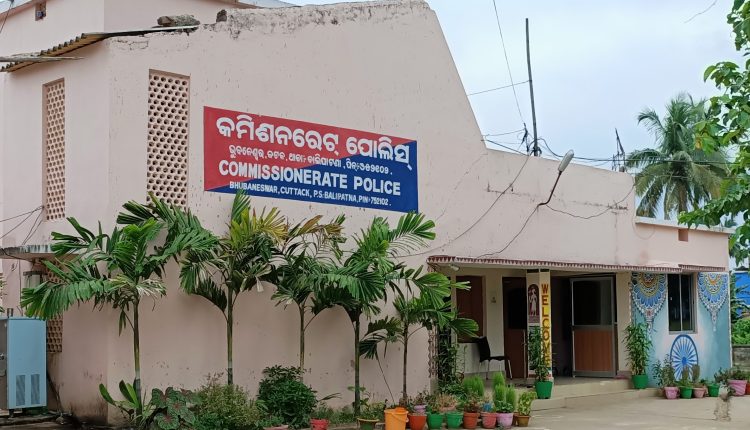 Balipatna: Unidentified miscreants robbed around Rs 32,000 cash from a woman staff of a private finance company after threatening her with sharp weapons. The incident has been reported from the Balipatna police station area on the outskirts of Bhubaneswar.

According to reports, at around 2.30 pm today, Barsarani Swain, a staff member of Bandhan Finance firm, was en route to Bhoi Sahi on the banks of Anksuhapur Canal after collecting loan installments from Chanahatta and Sarat Shasana areas of Pampalo gram panchayat. In the meanwhile, two bike-borne miscreants waylaid her.

As soon as Barsarani stopped her scooter, the miscreants shoved and she fell down from the vehicle. The miscreants then threatened her with a machette and took away the bag containing around Rs 32,000 and some inportant documents.

The Finance firm officials have lodged a written complaint about the incident with Balipatna police.

Loot from finance firm employees in the outskirts of the state capital has become a common occurrence. Police are yet to get any lead into the loot incident.

Fake Teachers To Face Music In Odisha; Here’s Why