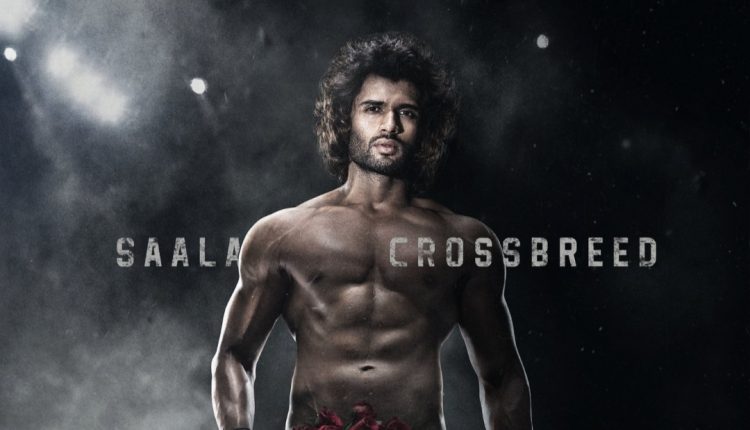 ‘Film that took my everything’: Vijay Deverakonda bares it all in new Liger poster

Hyderabad: Vijay Deverakonda has just dropped the most sensual poster from his upcoming Pan India film ‘Liger’and it is creating waves in the country like never before.

The super hot, young and sexy actor is looking like the next biggest thing on the block. Taking to his social media, Vijay shared a poster from his next, where he can be seen all nude, holding a bunch of roses as he wrote- “A Film that took my everything. As a performance, Mentally, and physically my most challenging role.”

A Film that took my everything.
As a performance, Mentally, physically my most challenging role.

Helmed by Puri Jagannadh, this latest drama has been jointly financed on a massive budget by Karan Johar, Puri Jagannadh, Charmme Kaur, and Apoorva Mehta under their respective production houses.

The movie is scheduled to hit the cinema halls in Hindi, Telugu, Tamil, Kannada, and Malayalam across the nation on 25 August.