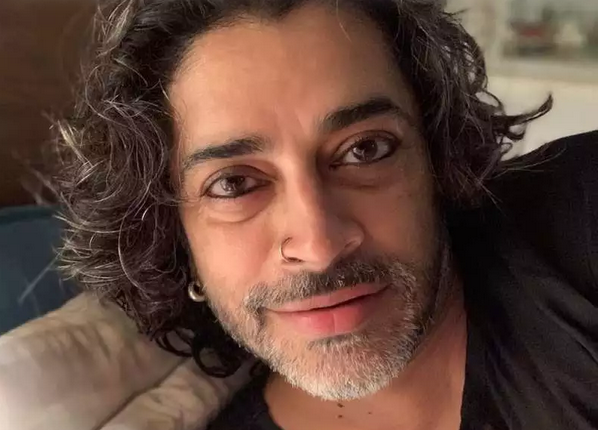 Panaji: The producer of the film ‘Indoo Ki Jawani’, Ryan Stephen died at the age of 50 on Saturday due to complications from Covid-19.

Reportedly, Stephen, a former journalist, who formed the banner Electric Apples Entertainment with screenwriter-lyricist Niranjan Iyenger, passed away in Goa.

Besides ‘Indoo Ki Jawani’, Stephen had also produced short film ‘Devi’, featuring Kajol, Neha Dhupia and Shruti Haasan. He is survived by his mother and sisters. A number of Bollywood celebrities, including Kiara Advani, Varun Dhawan, and Farhan Akhtar, took to social media to mourn Stephen’s demise. Kiara Advani put up a picture of the film producer on her Instagram Stories and wrote, “Our dearest Ryan gone too soon.”

Dhawan also shared a photo of Stephen and wrote, “Rip Ryan’. Akhtar posted on Twitter, “Saddened and shocked to hear about the passing of #RyanStephen. Gone too soon… Condolences to his family. RIP.” Actor Dia Mirza remembered Stephen as a “kindest” and “most beautiful soul”. “Can”t believe you are gone… Until we meet again,” she added. Filmmaker Milap Zaveri also paid tributes to Stephen on his Instagram handle.