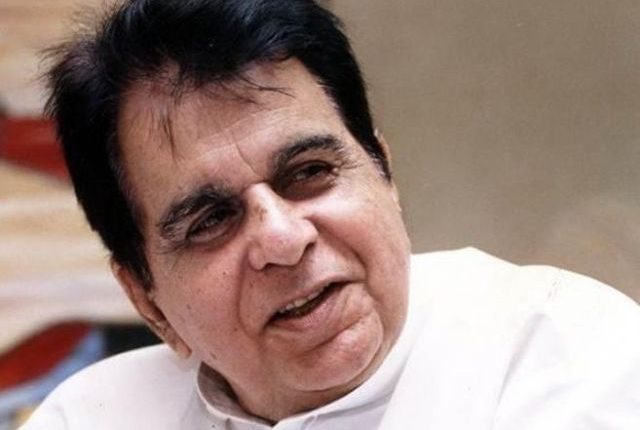 The festival, titled ‘Dilip Kumar Hero Of Heroes’, will be held on December 10 and 11, the not-for-profit organisation, founded by filmmaker and archivist Shivendra Singh Dungarpur, said in a press release.