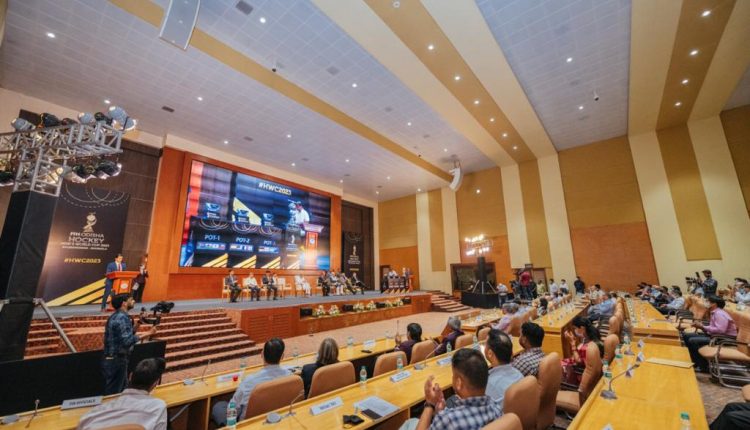 While Pool A is headed up by current FIH World Rankings (WR) number one Australia, reigning World Champions Belgium are the top seed in Pool B.

Pool C will feature the finalists from the last edition, the Netherlands. They will come up against New Zealand (WR:9), Malaysia (WR:10), playing their ninth World Cup, and newcomers Chile (WR:23), participating for the very first time in a FIH Hockey Men’s World Cup.