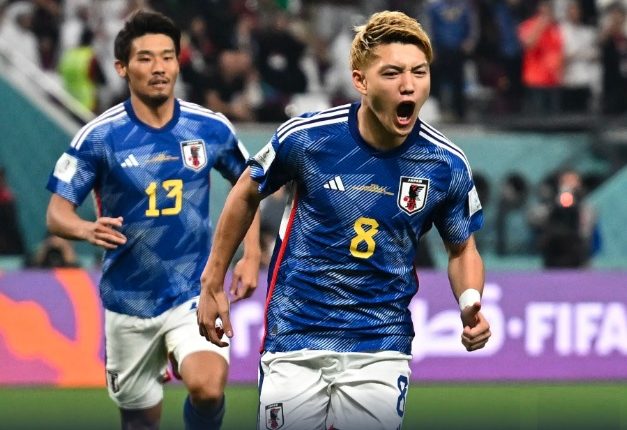 Doha: A week after stunning four-time champion Germany, Japan has now staged its second stunning turnaround of the World Cup to beat 2010 champions Spain, 2-1, on Thursday.

With this win, Japan entered into the last 16 clash with Croatia.

Japan, who have set a target of qualifying for the last-eight stage of the tournament, had opened their campaign with a 2-1 win over four-time winners Germany but lost to Costa Rica.

Spain on the other hand started with 7-0 drubbing of Costa Rica and followed it up with a one-all draw with Germany.

In the other match at Al Bayt Stadium in Al Khor, Germany defeat Costa Rica 4-2 in a six-goal thriller which was officiated by a first all-female on-field refereeing team at men’s World Cup.

Japan’s 2-1 win over Spain meant Japan and Spain were through, Japan finished with six points from two wins and loss.

Only third time in history; All-women bench set up in Supreme Court