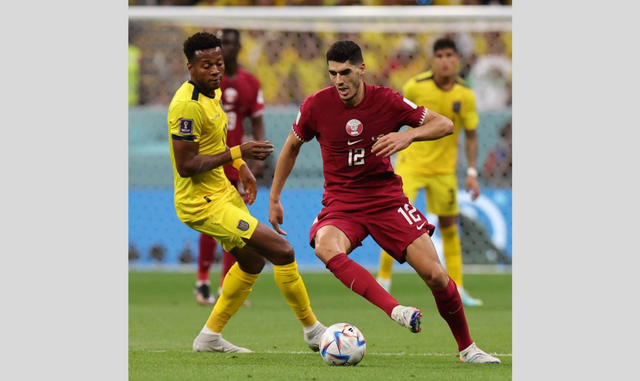 Just after three minutes, the 33-year-old striker, Enner Valencia, scored with a header, but in a very controversial call, the Video Assistant Referee (VAR) ruled the play as offside. Nevertheless, Valencia would end up being the MVP of the match.

Ecuador continued attacking and got their reward on minute 16′ with a penalty kick after a foul by goalkeeper Saad Alsheeb. Enner Valencia became the first scorer of the Qatar 2022 World Cup. Then, on minute 31′, Valencia made his second goal with a superb header to give Ecuador a comfortable advantage at halftime.

Qatar didn’t have much response in the second half and Ecuador controlled the pace of the game. Gustavo Alfaro’s team now have three points as first place of Group A and Qatar are in the bottom with no units.

The next match for Ecuador is on Friday, November 25 against the Netherlands. Qatar will have their second match that same day facing Senegal.

DAMaN Screened At Lokseva Bhavan; Odisha Chief Secy Suggests Screening Of The Movie In Every Dist