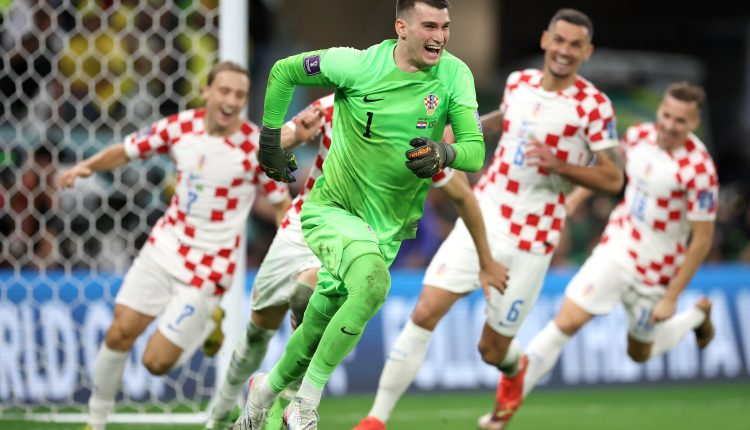 Croatia defeated Brazil on penalties to qualify for the semi-finals of the tournament. The match witnessed one of the most dramatic ends to the FIFA World Cup game in this edition

After the match remained goalless at the end of 90 minutes, it was Neymar who broke the deadlock in the first half of extra time to give Brazil the lead in the game.

However, the euphoria didn’t last long as Bruno Petkovic slotted in the equalizer with three minutes remaining from the whistle.

In the penalty shootout, Rodrygo missed the first penalty for Brazil while Marquihos missed the decisive won, while Croatia slammed all penalties home to win 4-2.

Croatian have knocked out tournament favourites Brazil from the World Cup. For Brazil, it is quarter-final elimination yet again for the fourth time in their last five World Cups.