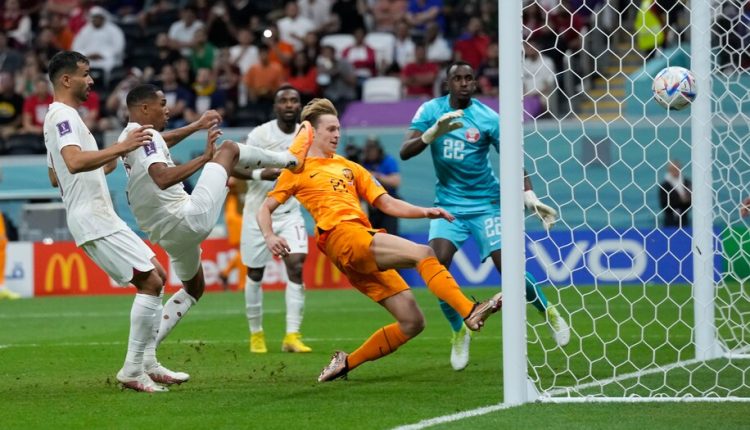 The Netherlands advanced to the round of 16 with a comfortable 2-0 victory over Qatar on Tuesday at Al Bayt Stadium in Khor, Qatar.

The victory gave the Dutch seven points from two wins and a draw, enough to win Group A.

Cody Gakpo’s third World Cup goal was the first of this game in the 26th minute for the Dutch, who expanded their lead in the 49th minute and never looked back. An apparent third goal in the second half was disallowed because of a handball.

The Dutch are now unbeaten in 15 straight group matches, the third-longest streak of all time. They will face the second-place finisher from Group B on Saturday in the round of 16.