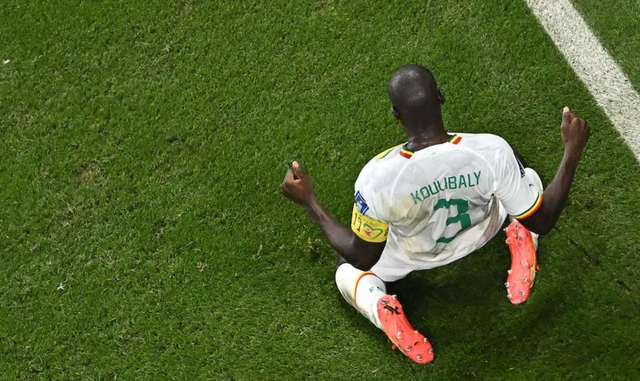 Four nations will secure spots in the knockout round of the World Cup on Tuesday, beginning with two from Group A after the group’s final games.

Netherlands and Ecuador entered the day leading the group and in the best position to advance, but Senegal took Ecuador’s spot with a 2-1 win after the Dutch eased to a 2-0 victory over Qatar.

At 2 p.m., the United States faces a must-win game against Iran to reach the knockout round out of Group B, and England should be able to play its way through.

Four years ago in Russia, Senegal was cruelly denied a spot in the World Cup knockout round because of a tiebreaker based on yellow-card accumulation. Kalidou Koulibaly was on that team then, and the French-born defender watched as his nominal countrymen went on to win the tournament.

Asked afterward if he had any regrets about joining the national team of his Senegalese parents instead of the country of his birth — he probably would have been part of that 2018 France team had he chosen to remain in that country’s soccer system — Koulibaly said he regretted nothing.