photo of the dayBreakingTop News

Host India takes on USA in their first encounter at Kalinga Stadium in Bhubaneswar.

Bhubaneswar: The opening ceremony of the FIFA U-17 Women’s Football World Cup India 2022 at Kalinga Stadium in Bhubaneswar kicked off on a high note with fireworks illuminating the skies. 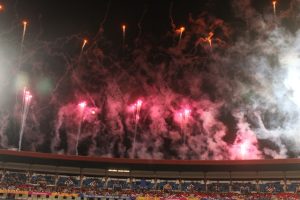 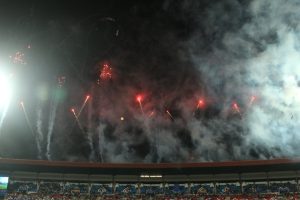 The Indian women’s team suffered a big loss against USA in the tournament opener, losing 0-8 against the formidable visitors. 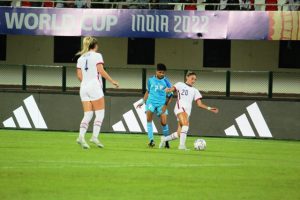 India, who were already down by five goals after the first half, conceded three more goals in the second to suffer their biggest defeat at this level. Their previous worst defeat was against South Korea, losing 0-7 twice against the Asian giants. 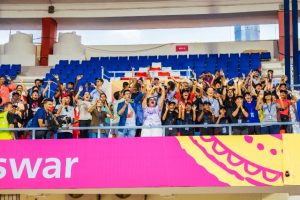 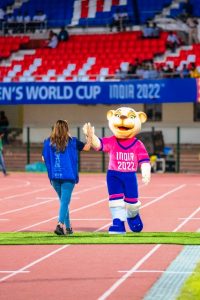