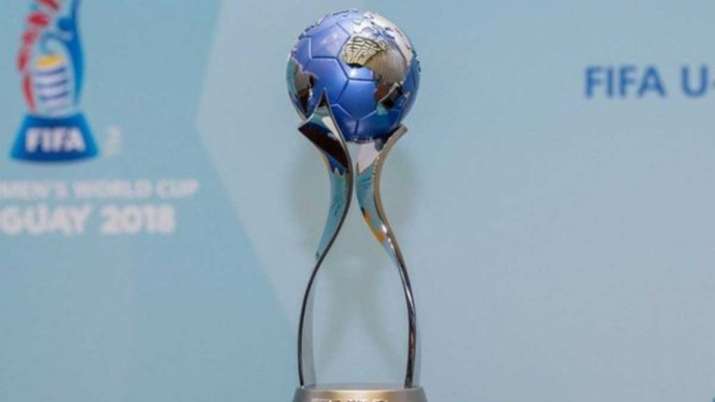 New Delhi: The Women’s Under-17 World Cup in India, which was postponed to 2021 due to COVID-19 pandemic, was on Tuesday cancelled by World football governing body FIFA.

The FIFA cancelled both the women’s U-17 World Cup and U-20 World Cup which were scheduled to be held in India and Costa Rica respectively but handed both the countries the hosting rights of the 2022 editions.

“As a result and after careful consideration of the feedback received by the stakeholders combined with the inability to further postpone these tournaments, the FIFA-Confederations COVID-19 Working Group subsequently recommended that the 2020 editions of the two women’s youth tournaments be cancelled and that the hosting rights for the 2022 editions be offered to the countries that were due to host the 2020 editions,” FIFA said in a press release on Tuesday.

All India Football Federation (AIFF) president Praful Patel said the local organising committee is ready to start afresh for hosting the 2022 edition. “Following discussions with FIFA, we agreed that hosting the tournament without proper qualifications and without spectators led to more uncertainty, and it would have taken away from our objective of developing and promoting women’s football by hosting the competition in such circumstances. We now have a unique opportunity to start afresh and still have a considerable head start from the work that has been already put in,” he said in a press release.

“It is a difficult decision but the right one in the current circumstances. We’re now looking forward to hosting the tournament in 2022,” tournament director Roma Khanna said.

GodFather teaser to be out on Megastar on August 21…