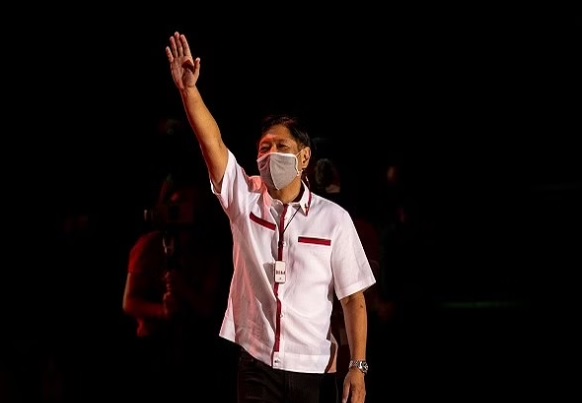 Manila: Ferdinand Romualdez Marcos Jr was sworn in as the 17th president of the Philippines. Marcos Jr took the oath at the National Museum in Manila City in front of a huge gathering.

Popularly known as Bongbong, he is the son of former President Ferdinand Marcos who ruled the Philippines for two decades from 1965.

Ferdinand Romualdez Marcos has succeeded Rodrigo Duterte who was involved in the deadly drug war and stepped down in June after six years in office.

Backed by family and numerous supporters, Marcos Jr, a former senator and congressman, campaigned on the slogan “together, we shall rise again”, invoking nostalgia for his father’s rule.