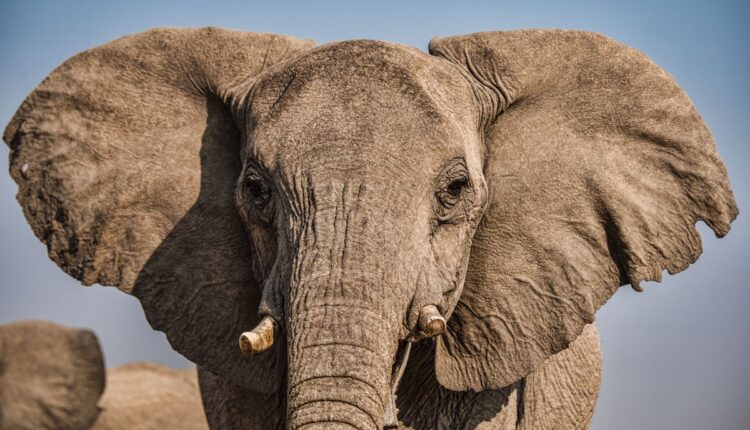 Kalahandi: The carcass of a female elephant was found in Ghusurigudi forest under the Karlapat Wildlife Sanctuary in Kalahandi district.

According to sources, the matter came to fore after some locals spotted the body and alerted the forest department about the matter.

On receiving information, the forest personnel reached the spot and recovered the carcass for post-mortem.

However, the actual reason behind the death of the jumbo is yet to be ascertained. The cause will be known after the post-mortem, the Southern Forest DFO said.