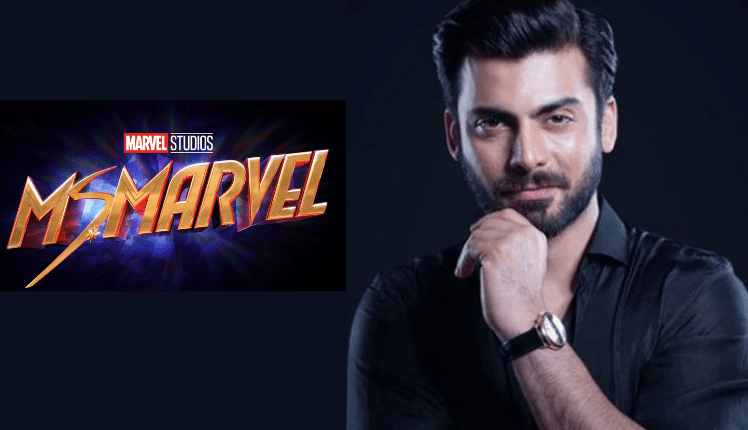 Pakistani actor Fawad Khan has confirmed that he will star in the Marvel Studios’ upcoming Disney+ series Ms Marvel. Without revealing about his role, he said that shooting for the show was ‘good fun’.

For the unversed Ms Marvel follows the life of Kamala Khan, a Pakistani-American teenager from Jersey City who is a big fan of the Avengers, particularly Carol Danvers/Captain Marvel portrayed by Brie Larson. Eventually, she gets superpowers of her own, including shape-shifting abilities, superhuman strength and speed.

In an interview with Film Companion, Fawad was asked if he was a part of Ms Marvel. “Yeah, I am. Woh toh main deny nahi kar sakta, ab toh main jhooth nahi bol sakta, woh toh unhone khud news laga di hai (I can’t deny that or lie about it because they have put out the news themselves),” he said.