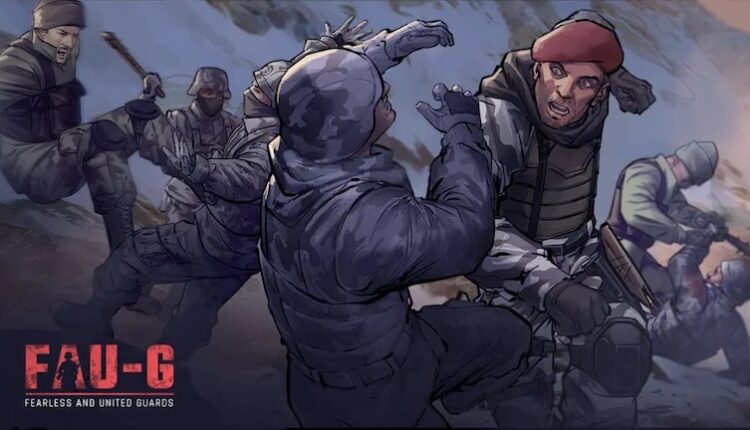 New Delhi: FAU-G mobile game is now available for pre-registration on Google Play Store. The developers took to Twitter to make the announcement to commemorate Gurupurab in India.

FAU-G, short for Fearless and United Guards, is claimed to have been built entirely in India and comes amid the government is in a process to eliminate Chinese games and apps. eft hacks

The FAU-G listing on the Google Play Store shows that the game will be available on Android but you cannot download it yet. Since there are no signs of its availability on iOS yet, the battle royale will likely go live on Android before Apple’s mobile ecosystem.

On pre-registering, interested Play Store users will be notified when the game becomes available for download in India. Some eligible devices will have the FAU-G game installed as and when it is released.