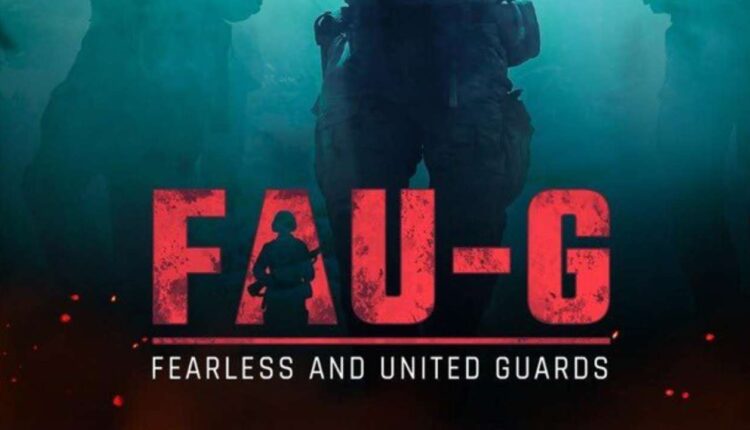 New Delhi: The most-awaited indigenous game Fearless and United Guards (FAU-G) by nCORE Games made its debut on January 26 and has crossed over 1 million downloads on the Google Play Store in just 24 hours. Prior to the launch, more than 4 million people had evinced interest to play the battle royale game.

FAU-G: All you need to know

SI Held For Cheating Woman On Pretext Of Marriage