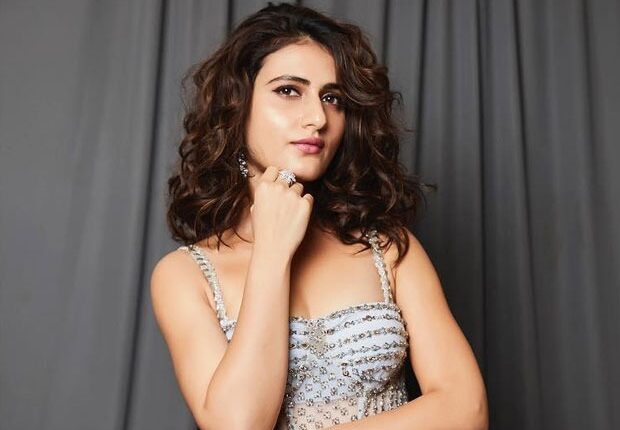 Mumbai: Actor Fatima Sana Shaikh has been roped in to play the lead role in the Hindi adaptation of 2017 Tamil blockbuster movie “Aruvi”.

The remake will probably be directed by E Niwas.

The Tamil-language original, directed by Arun Prabu Purushothaman, starred Aditi Balan. “Aruvi”, which is a commentary on consumerism and misogyny, among other prevalent issues, saw Balan playing a progressive girl.

In First, Children To Be Part Of Mumbai International Film Festival

Priyanka Chopra Remembers Her Nani On Her Birth Anniversary: Says “Miss You…