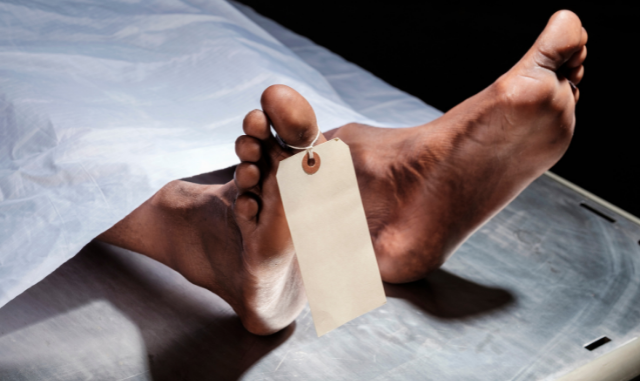 Bargarh: A father-son duo were killed by relatives over a land dispute at Ruhuni village under Town police station limits in Baragarh district last night.

The deceased have been identified as Deba Sindhiya and his son Ratan Sindhiria.

According to reports, a heated argument broke out between the father-son duo and their relatives Amil Sindhiria and Kimil Sindhiria over a land dispute which escalated to a clash between them.

Irked over the matter, Amil and Kimil attacked the father-son duo with a sharp-edged weapon. Subsequently, the duo sustained critical injuries.

They were immediately rushed to a nearby hospital for medical aid and were later shifted to Veer Surendra Sai Institute of Medical Sciences and Research in Burla as their health conditions deteriorated.

However, Deba died on the way and Ratan died while undergoing treatment.

On getting information, police reached the spot and recovered the bodies for post-mortem. Police have also detained one of the accused Amil Sindhiria. However, the other accused managed to escape from the spot.

Further investigation is underway to nab the absconding accused, a police official said.

CISF head constable from Odisha among injured in encounter in Jammu