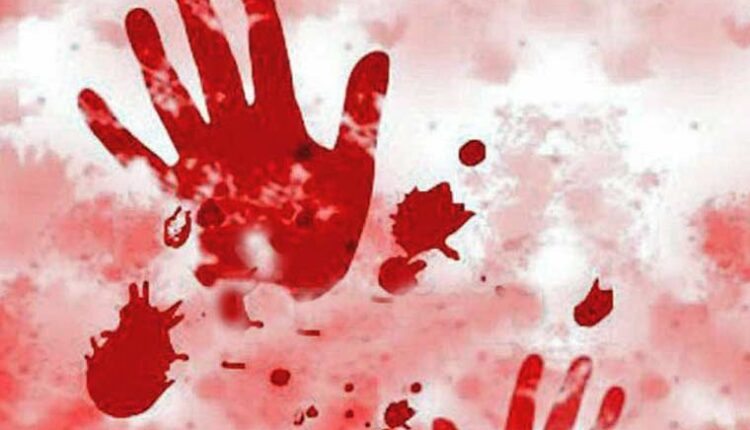 Dhenkanal: An elderly man was allegedly hacked to death by miscreants over the passing of lewd comments to his granddaughter.

The incident has been reported from Kankadasoda village under Parjang police limits in Dhenkanal district.

The deceased has been identified as Purnachandra Bai.

According to sources, the incident occurred on Friday night while Purnachandra’s granddaughter complained of eve-teasing by some lechers of the village.

Acting on the grievance, Purnachandra and his son Mohan Bai went to confront the youths. While an altercation erupted, the situation turned ugly after the youths reportedly attacked the father-son duo with sharp weapons killing Purnachandra on the spot and injuring Mohan.

Mohan has been rushed to Mandapal hospital in Talcher.

A probe has been launched by the cops, sources said.