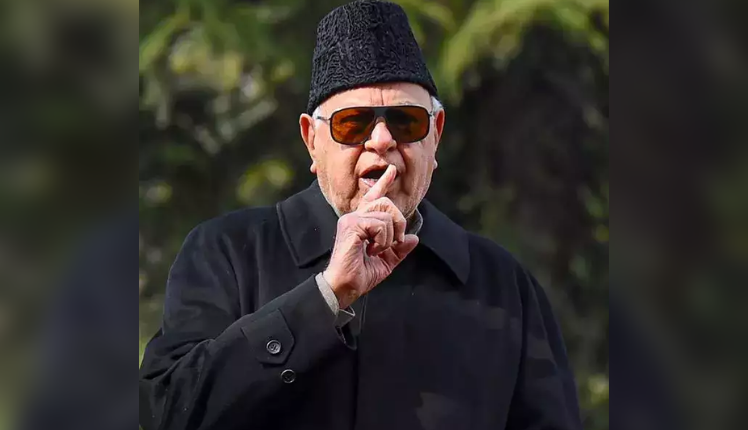 Abdullah also accused films like Vivek Agnihotri’s The Kashmir Files of giving rise to hatred in the nation. He also urged concerned people to stop such things to maintain peace in the hills.

This comes in light of the recent killing of Kashmiri Pandit Rahul Bhat in the Budgam district of Jammu and Kashmir.

“We met J&K Lieutenant Governor Manoj Sinha on Sunday to raise the issue of the deteriorating law and order situation in Jammu and Kashmir. At the meeting, I told him that the film ‘The Kashmir Files’ has created hatred in the country. Such things [films] should be stopped,” J&K National Conference chief Farooq Abdullah said.

He added, “The atmosphere of hatred against Muslims in the country is giving rise to anger among Muslim youth in Kashmir.”