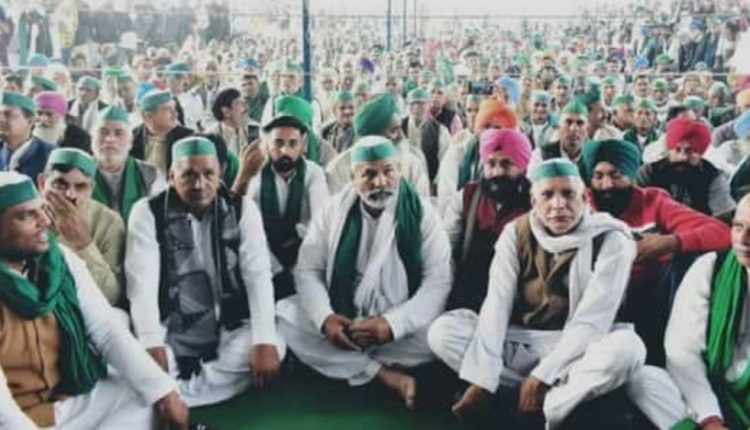 Mumbai: Farmers leaders have said as many as 50,000 farmers are expected to join the rally scheduled at Azad Maidan in Mumbai on Sunday, a day ahead of Parliament’s Winter Session.

They also plan to bring the ashes of the farmers, who died in the Lakhimpur Kheri incident on October 3, and immerse them in the Arabian Sea.

The Maha Vikas Aghadi (MVA) government in Maharashtra is also expected to join the rally to pay tribute to the lost lives.