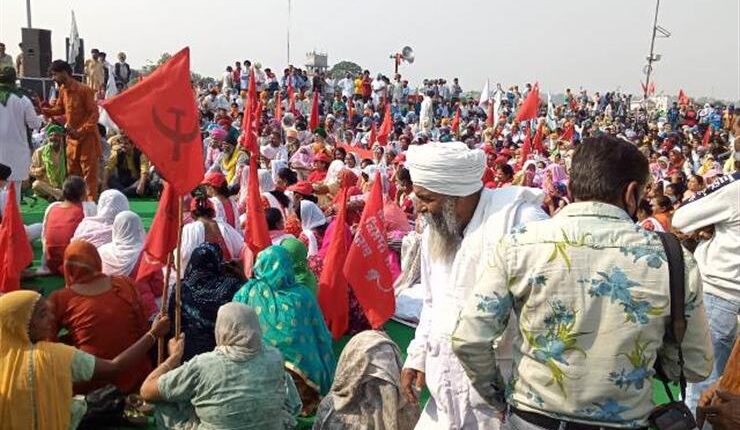 Farmers preparing for a mega rally in Delhi

New Delhi: Farmer unions have warned  that they are preparing  for a bigger congregation along the borders of the national capital.

Some reports said the farmer groups are also planning to march towards Kolkata to take the protests beyond national capital borders. Farmer leader Rakesh Tikait said that they will take the protests to Kolkata, where the election fever may provide more fodder to the agitation.

Media reports said the Sanyukt Kisan Morcha has planned a mega protest along Delhi borders to mark the three months of protests against the laws.

Tikait said crops prices are not increased, but the government has been hiking the fuel price. He said the agitation will also be held in West Bengal as well. The farmers are also not getting minimum support price (MSP) there also, Tikait said.

Meanwhile, the Centre has said that it is still willing to hold a dialogue with the farmers in order to amend the laws.

Worthwhile to mention that the farmers have been protesting against the three farm laws since November. Several rounds of talks between the government and the farmers have failed to break the impasse.