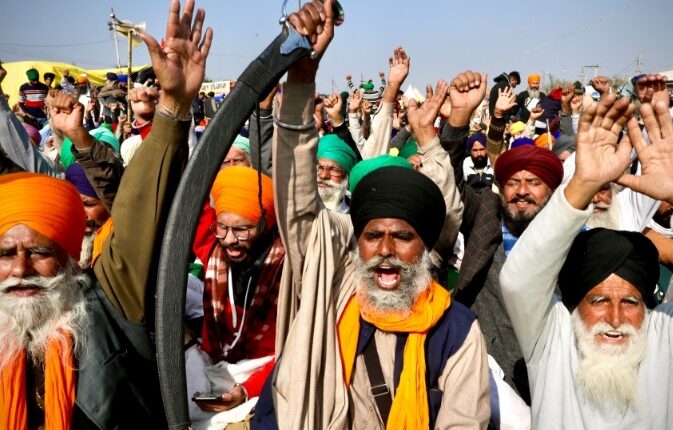 New Delhi: The ongoing agitation of the farmers who are protesting against the contentious farm laws brought by the Centre has clocked 20 straight days.

A crucial meeting of the farmers is scheduled on Tuesday afternoon in which the protesting farmers will discuss their further course of action. They will later hold a press conference in the evening.

Amid the ongoing protest by farmers on Delhi borders against the Centre’s new agri laws, Prime Minister Narendra Modi will meet members of the farming community, including Sikh cultivators in Gujarat, during a visit to Kutch district on Tuesday. A group of Sikh farmers, settled in areas near the Indo-Pak border, has been invited for an interaction with the PM, said a release by the state government’s Information Department.

Fire Breaks Out Serum Institute Of India In Pune