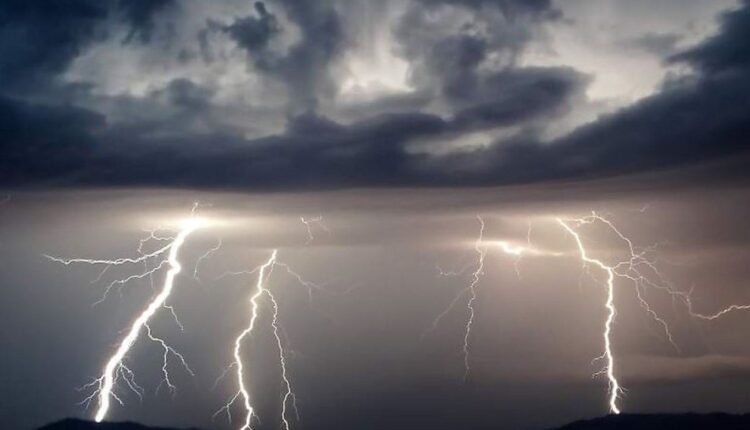 Bhubaneswar: A farmer was killed after being struck by lightning at Kunchapada village under Balipatna police limits in the outskirts of Bhubaneswar.

The deceased has been identified as Ranjan Kumar Senapati (47) of the same village.

As per reports, the incident took place while Ranjan was planting saplings in his farmland when he was struck by lightning and fell unconscious.

He was immediately rushed to Balipatna Community Health centre where the doctor declared him ‘brought dead’.

On getting information, police reached the spot and sent the body to the capital hospital for post mortem after registering a case of unnatural death in this regard.

The family member will be provided the compensation amount according to the autopsy report, sources said.

Odisha: Dateline For Completion Of E-PAR For Group ‘A’ & ‘B’ Officers Extended

Woman’s Half Burnt Body Recovered From House In Ganjam