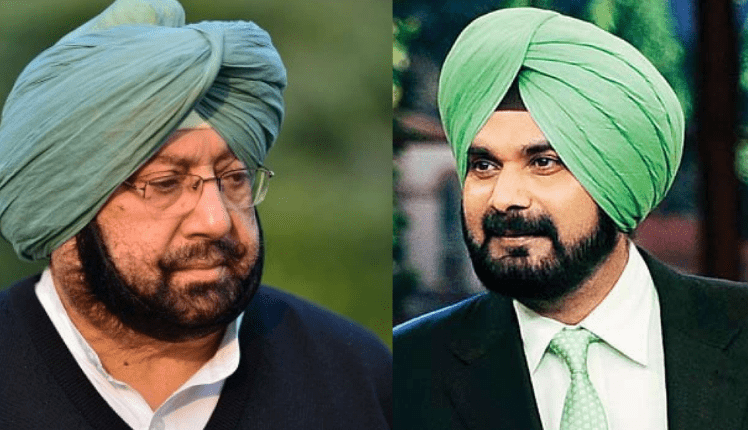 Though captain Amarinder left congress a few months ago he did not join BJP or other parties. But his reaction towards centre rule portrays a different picture.

Taking to Twitter, Amrinder said “Great news! Thankful to PM @narendramodi ji for acceding to the demands of every Punjabi & repealing the 3 black laws on the pious occasion of #GuruNanakJayanti,” Amarinder Singh tweeted.

Similarly, Sidhu said” Repealing of black laws a step in the right direction …. Satyagrah of Kisan morcha gets historic success…. You’re sacrifice has paid dividends…. Revival of farming in Punjab through a road map should be the top priority for the Pb govt ….accolades.”

In an address to the nation on Guru Nanak Jayanti, PM Modi said, “We worked to provide farmers with seeds at reasonable rates and facilities like micro-irrigation, 22 crore soil health cards. Such factors have contributed to increased agricultural production. However, we failed to make them understand about the benefits of the new laws and as such, we have decided to roll them back.”