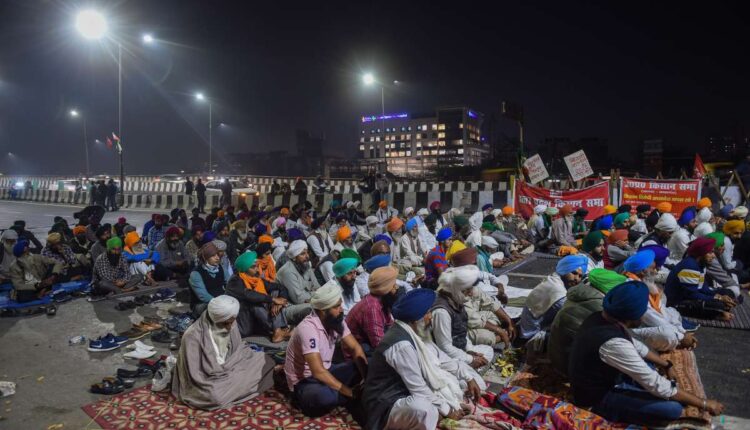 New Delhi: The Samyukta Kisan Morcha (SKM) on Tuesday announced that there will be no talks until the administration stop harassing the farmers.

The SKM consists of a front of over 40 Indian farmers unions. The announcement comes after barricades and barbed wire fences were erected at Singhu border to prevent movement of agitating farmers.

Nails were also planted on the roads to stop the farmers from driving their tractors into the national capital.

The farmer unions body also criticised the government and Delhi Police over the arrest of farmers in connection with the R-Day violence. The SKM decided that there can be no formal talks with the government until police and administration stop harassing the farmers.

The farmers’ body said it appears that the government is extremely fearful of the support for the ongoing protest from different states of India. It condemned strongly the arrests and detention of many protestors in different police stations and the seizure of vehicles of farmers.