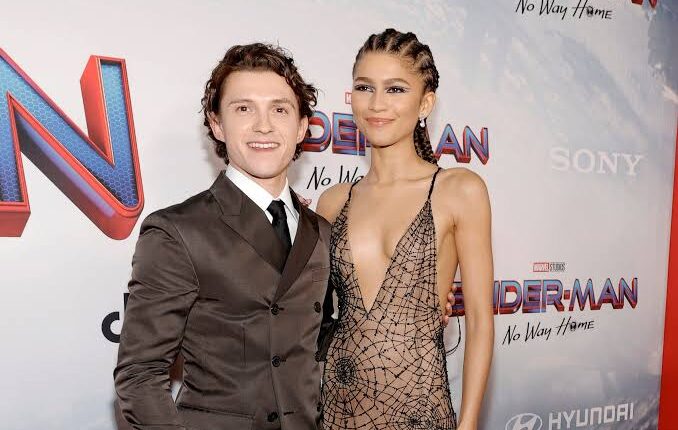 New York: Euphoria fans are convinced they’ve spotted Tom Holland in the background of the HBO drama’s most recent episode.

Thanks to Zendaya playing Rue in the series, Euphoria fans have long been hoping that fellow actor Tom would make an appearance alongside his girlfriend. And it turns out viewers weren’t the only ones dreaming of a Tom feature, with the actor himself previously revealing that he’d been “petitioning” for a part in season two, and Zendaya saying she wanted to sneak him onto set.

After the seventh episode of season 2 premiered on February 21, we finally got to see Lexi’s highly anticipated school play that’s based on the rest of the East Highland crew. Throughout the episode, cameras pan to Rue, Jules, Maddy, Kat, Cassie, and Nate’s reactions to the play that Lexi wrote.

Euphoria fans have picked up the smallest of details over the course of season 2. Some even thought they saw Tom in the audience of Lexi’s play, and naturally, they took to Twitter and TikTok to share their theories.

can’t tell if it’s photoshopped or not but seems to be pretty accurate pic.twitter.com/UYJo9edr4b

Russia Refuses To Give Pakistan 30-40% Discount On Crude…