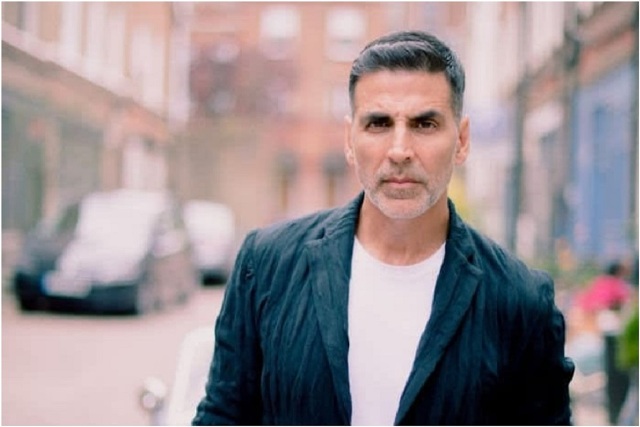 Some asked if there were electric bulbs in the 17th century, while others pleaded him to not “ruin” another historical character. The Bollywood actor also found support in his ardent fans and colleague Ajay Devgn.

Akshay shared on Tuesday that he has commenced filming for his Marathi debut film “Vedat Marathe Veer Daudle Saat”, and hours later posted a clip of his first look as Shivaji Maharaj on Instagram.