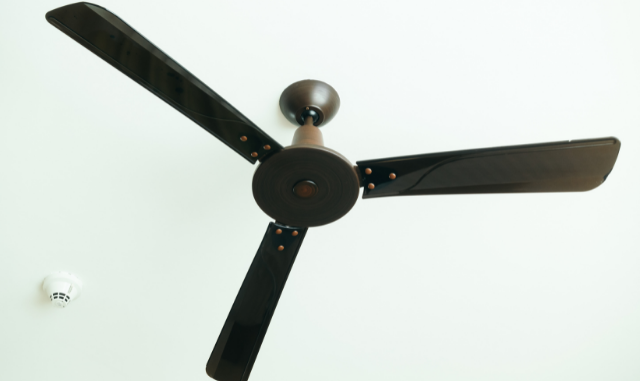 Amaravati: A student of class-10 on Monday sustained critical injuries on her face when the ceiling fan fell on her at a local school in Andhra Pradesh’s Sri Satya Sai district.

Later, she was taken to a hospital and after treatment, she rejoined the examination.

Meanwhile, the school’s principal said that maintenance was carried out just two days before the examination.

It is pertinent to mention that, Earlier on April 28, two students were injured when a section of the ceiling fell on them during a class at Mandal Parishad (Upper Primary) Urdu school in Gonegandla, Kurnool.