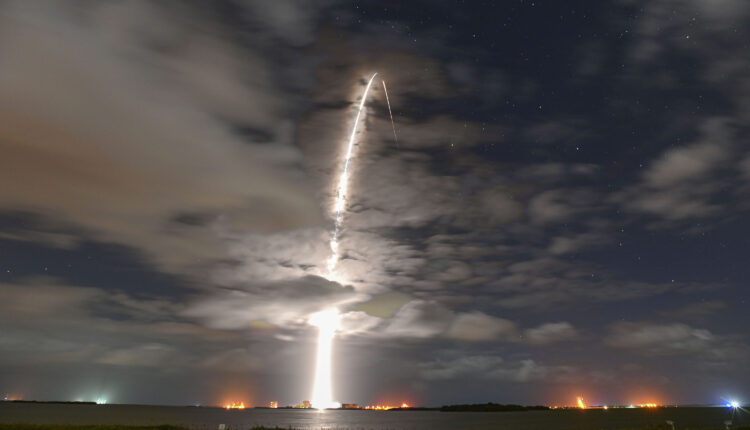 Florida: SpaceX launched the 16th batch of its Starlink broadband satellites from Cape Canaveral in Florida on Tuesday at 6:13 p.m. PT, setting a record for its Falcon 9 rockets.

The first stage of the Falcon 9 made its seventh flight and landing, which is a new milestone for rocket recycling for the company. The booster previously flew on four Starlink missions and a pair of larger telecom satellite launches.

SpaceX landed the booster on the droneship Of Course I Still Love You in the Atlantic shortly after launch and was also set to attempt to catch the two halves of the nose cone, or fairing, with another pair of ships. The fairing halves were also recycled, with one half making its second flight and the other its third.