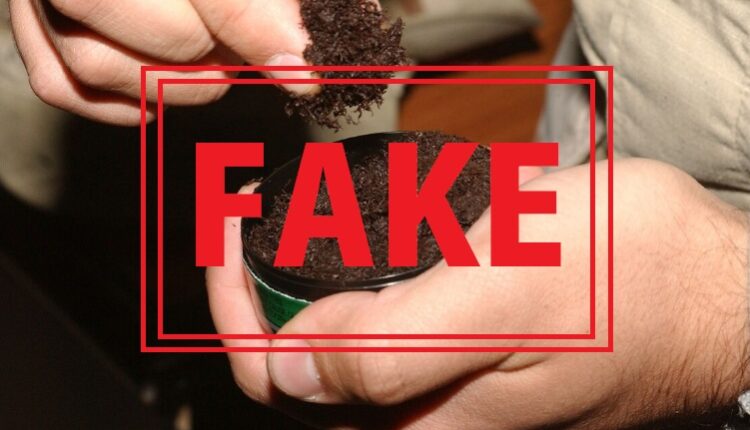 According to reports, the Twin City Commissionerate Police conducted a raid after receiving reliable information about the illegal activity.

The seized items include packets of zarda, pan masala and tobacco.

Police have also seized a large number of labels of different branded companies, empty pouches, plastic containers, packaging items and machines from the factory. The cost of the seized items is estimated to be in lakhs of rupees.

Prior to this, the Commissionerate Police had busted an illegal factory allegedly manufacturing adulterated chilli and turmeric powder, fake ghee, and various other food items.