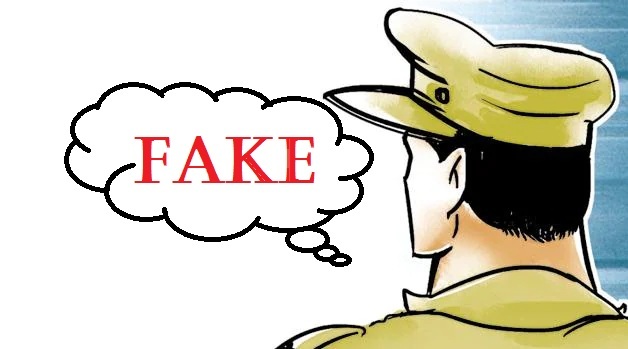 Rourkela: Police arrested a youth in Rourkela for posing as a cop. The accused has been identified as Ashok Kumar Jena (21).

While Ashok donned the police uniform with a 2-star batch and roamed around the market, locals began being suspicious of his activities. Following this, they alerted the police department about their concern.

Upon being informed, cops reached the area and began questioning the youth. After a brief grilling, police eventually unearthed the truth and arrested the youth for faking as a cop.

Video: Fire Sparks In The Middle Of Ocean Near Mexico

If I Open Up, State Scenario Will Change: Archana Nag