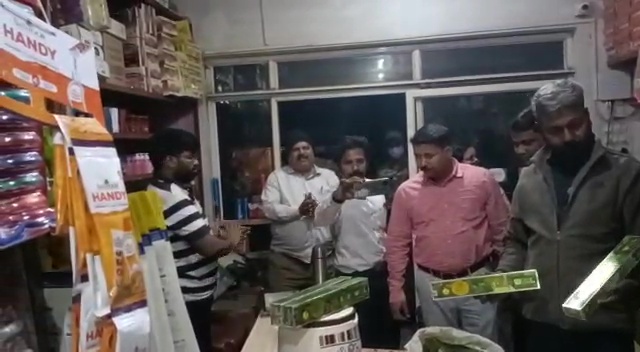 Reportedly, the incense sticks, raw materials and machinery said to be worth lakhs of rupees have been seized.

On the other hand, one person has been detained in this connection.

Incense sticks of several brands were being duplicated here and supplied to a number of districts.

Fake factories are not new to Odisha. Earlier such fake units manufacturing ghee, oil, engine oil, and gutkha have also been busted.