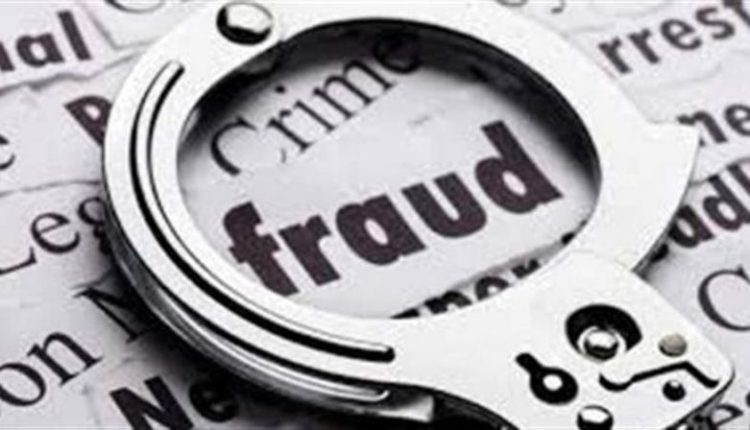 Bhubaneswar: The Bureau of Immigration (BOI) has issued a Look Out Circular (LOC) against three more Chinese nationals in connection with the fake loan app case.

According to reports, the Chinese fraudsters dupe people through these fake companies where the Indians are appointed as the directors.

It has come to light that even some unscruplous officials of mobile phone companies, Chartered Accountants, Company Secretaries, Fintech companies, recovery agents and call centres are also involved in the fake companies.

Evidences suggest that these accused persons along with some other Chinese groups are running hundreds of illegal digital loan apps and exorting/abusing lakhs of innocent loanees especially from low middle class people, the release stated.

Earlier on July 13, the EOW had arrested an accused identified as Nitin Mallik, Director of Good Start Business Services Pvt. Ltd, from Hari Nagar area in New Delhi in this regard.