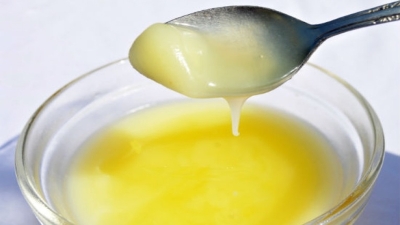 Acting on a tip-off, police officials raided a house and seized adulterated ghee, some chemical and colour essence used to prepare the fake products.  Police have also seized a large number of labels of different branded companies, empty pouches, plastic containers, packaging items, and machines from the factory.