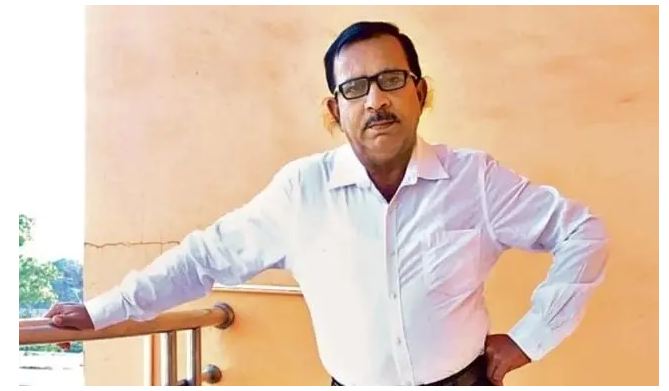 Bhubaneswar: A video made of the fake doctor Ramesh Swain, who has been arrested for duping several women after marrying them has surfaced during the police investigation on Tuesday.

According to the police, Swain, who in the video can be seen crying inconsolably, used the video to emotionally blackmail the victims.

“During the five-day remand period, we also recovered some video clips and photos of Swain which were circulated in social media. The same clips and photographs were also retrieved from his mobile phone. When asked about the particular weeping video, Swain admitted to have been using the made-up act (video) to blackmail his victims,” said Bhubaneswar DCP Umashankar Dash.

“Our next step is to conduct polygraph tests on him for which we will seek court’s permission,” Dash added.

The police also informed that during the last five days of Swain’s interrogation, they recovered some very crucial information which includes the video and a few photos found in Swain’s phone.

Meanwhile, a pink team, comprising women from different areas of expertise has been formed to investigate the frauds committed by the fake doctor.

The pink team will appeal to SDJM Court in Bhubaneswar to take him on remand for seven more days.

Earlier, the Commissionerate police took the fake doctor into remand for 8 days in two phases.

The fake doctor Ramesh Swain, who was recently arrested for conning and marrying over 18 women in different parts of the country by posing as a doctor, has not passed the 10th Standard.