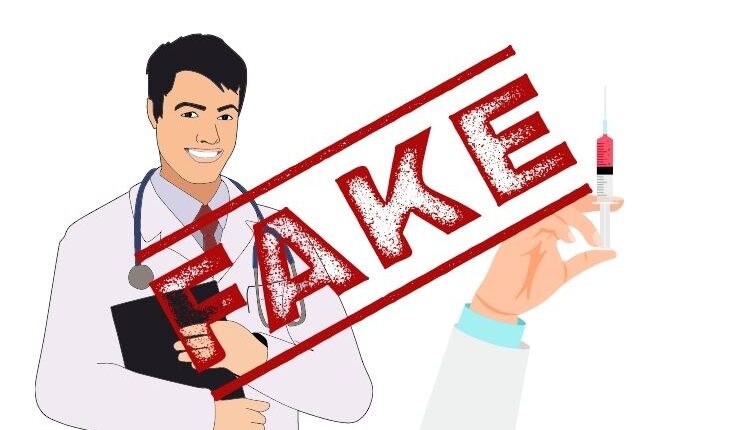 Mayurbhanj: A man was allegedly administered livestock injections in the Thakuramunda block of the Mayurbhanj district on Sunday.

It was found that a fake ‘doctor’ identified as Biswanath Behera administered three livestock injections to a victim identified as Srikanta Mahanta, who was suffering from severe back pain.

When Behera asked for money for the treatment, Mahanta’s son inquired about the injections which were administered and to his surprise, he found that the injections were meant for the livestock.

Irate over the incident, locals detained Behera and handed him over to police. However, the villagers alleged that police freed Behera after signing an undertaking from him.

The local villagers held Behera and handed him over to the police. Further details on the incident is awaited.